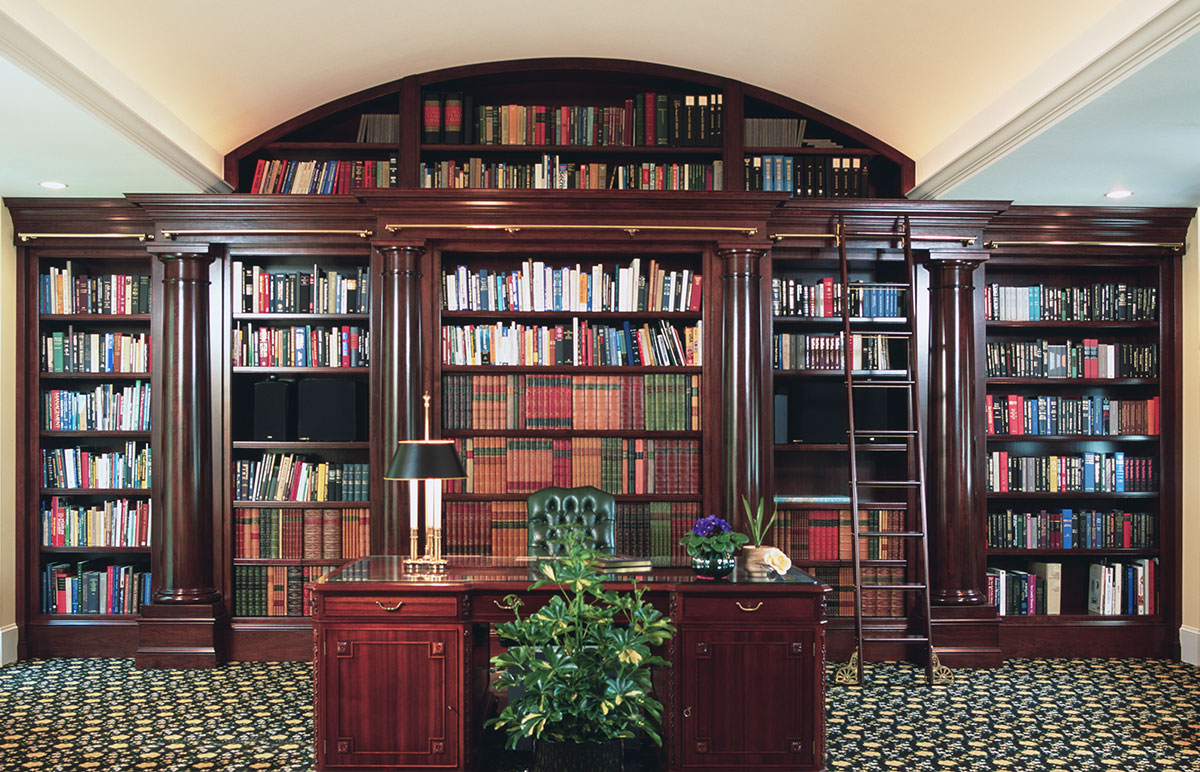 An early start. When Doug Fauth was 17 years old, his father asked him to help build the family’s 5,000 square foot home. The experience prompted Doug to take on remodeling jobs during college breaks to help pay for tuition. After graduating from college, Doug established Douglas Builders, a residential home building and remodeling company serving Montgomery and Frederick counties in Maryland.

Doug dedicated himself to building quality custom homes, but after 23 years in the business, he decided to follow his love of bringing artisan craftwork to custom cabinetry and millwork. In 1990, Doug founded Carriage Hill Custom Cabinets & Millwork.

Expert staff. Our staff includes highly skilled designers, carpenters, manufacturers and installers. The team has a vested interest in meeting the demanding quality standards set by our clients.

Craftsmanship fit for a pope. It doesn’t have to be the Pope’s chair for Doug to take pride in his work, but in 2015, he was commissioned to build a papal chair, eight benches, two side chairs, an alter, an ambo, a carving of the papal seal and a stand to hold a reliquary for Pope Francis’ mass at the Basilica of the National Shrine of the Immaculate Conception in Washington, DC. The chair remains in the Basilica’s museum.